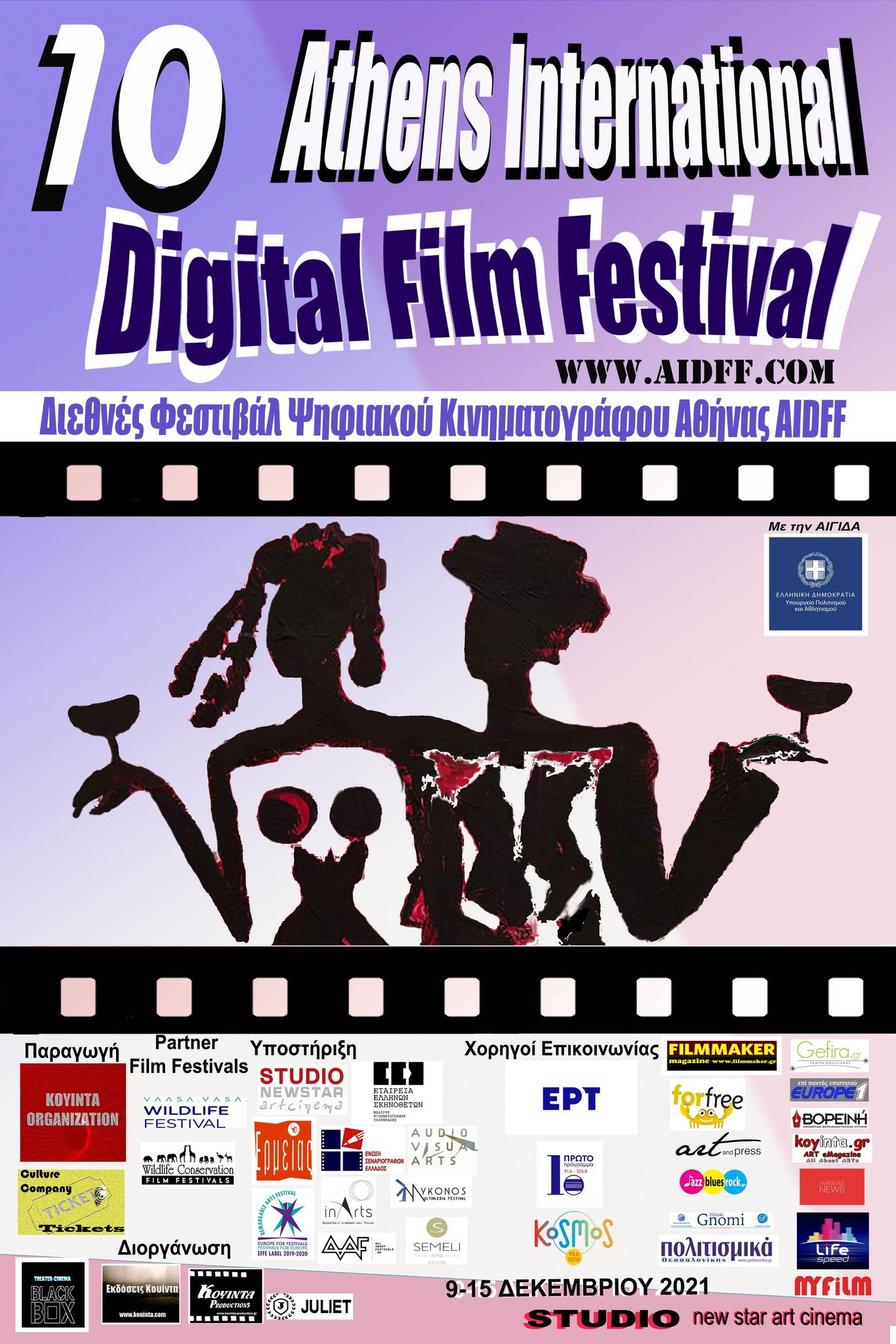 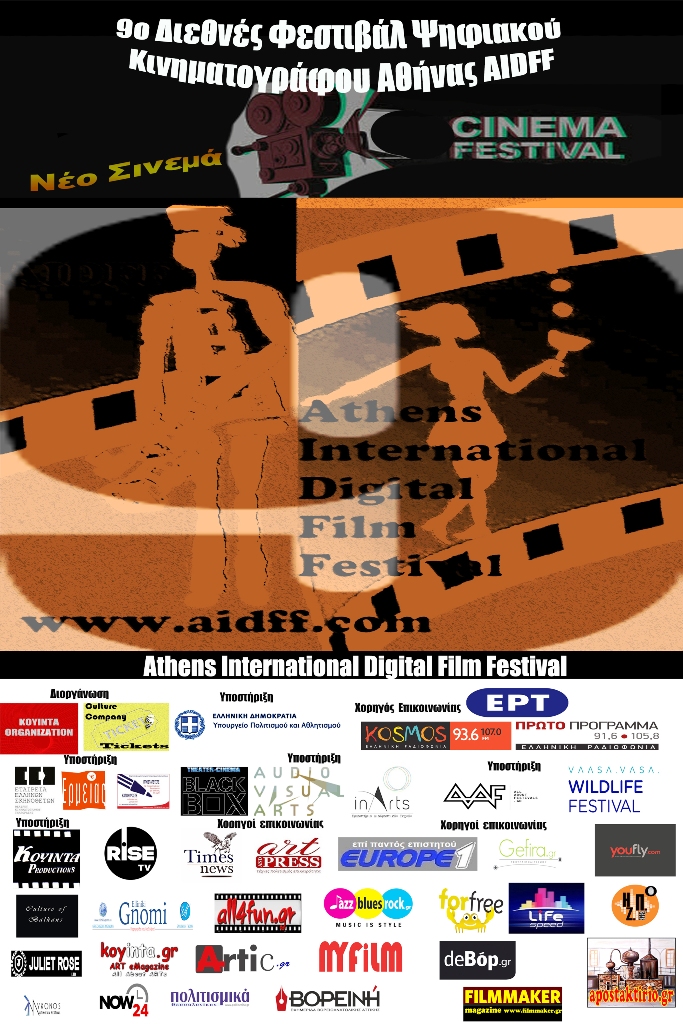 The 9th AIDFF is dedicated to the cinema legend and "poet of the image", Federico Fellini who was born a hundred years ago. During his life he was honored with numerous awards, the ones that stand out are the "Golden Palm" at the Cannes Film Festival for his film "Dolce Vita", the "Golden Lion" for his film “Il Bidone” and the two "Silver Lions" for his films "I Vitelloni" and "La Strada" at the Venice Festival.He also won four times the Oscar for the best foreign-language film for his films "La Strada", "Nights of Cabiria", "8 1⁄2", and "Amarcord", and he was a finalist twelve times in the categories of screenplay and film direction. In 1993 he won an Oscar for all his contribution to cinema. 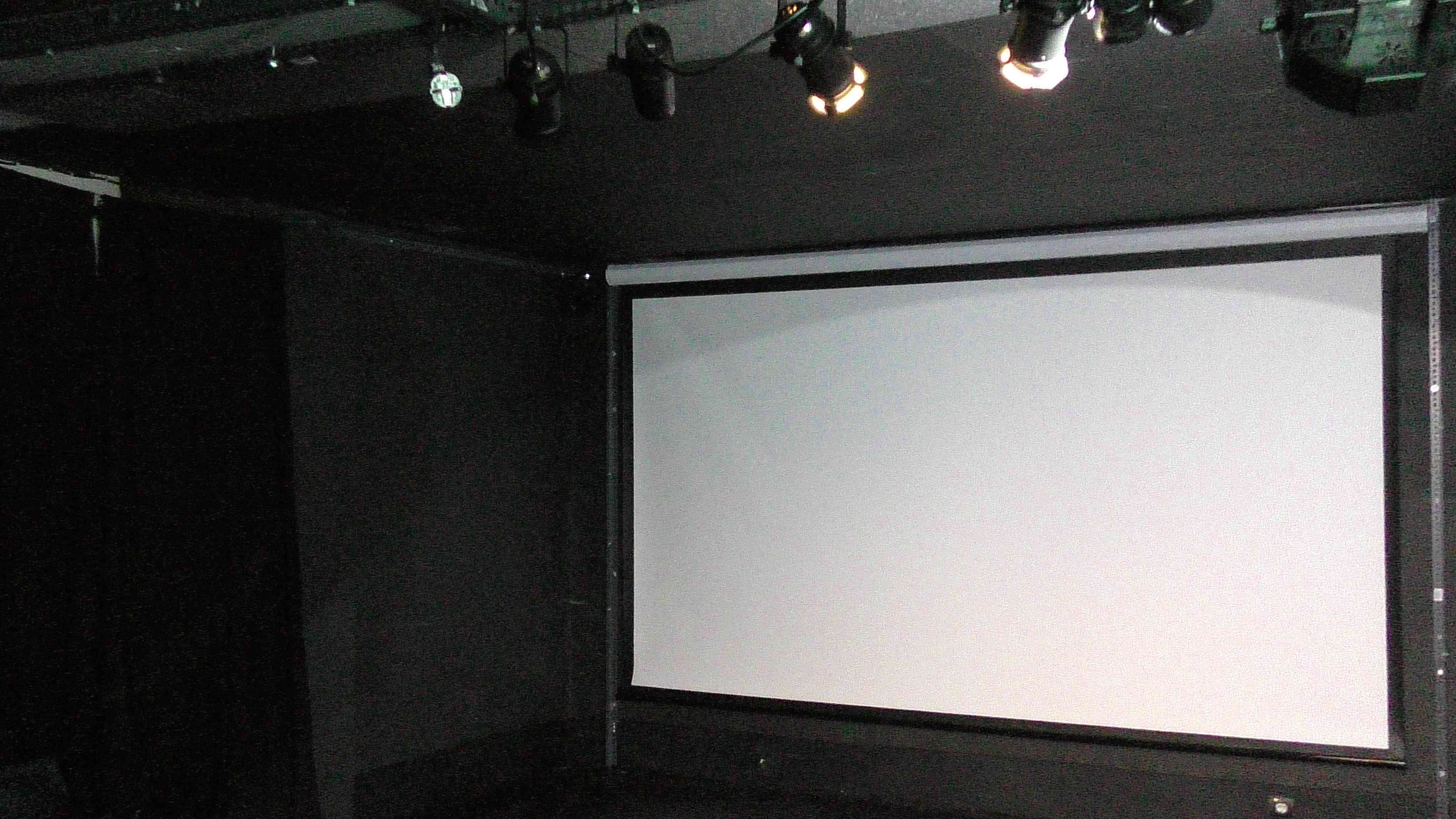