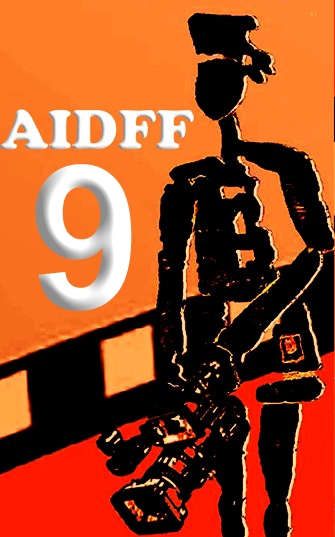 The application period for the 9th Athens International Digital Film Festival AIDFF has begun .By promoting the idea of ​​digital cinema, the Festival defines and promotes the concept of New Cinema and is the only Festival in Greece and one of the few in Europe to embrace all kinds of Cinema Art.. 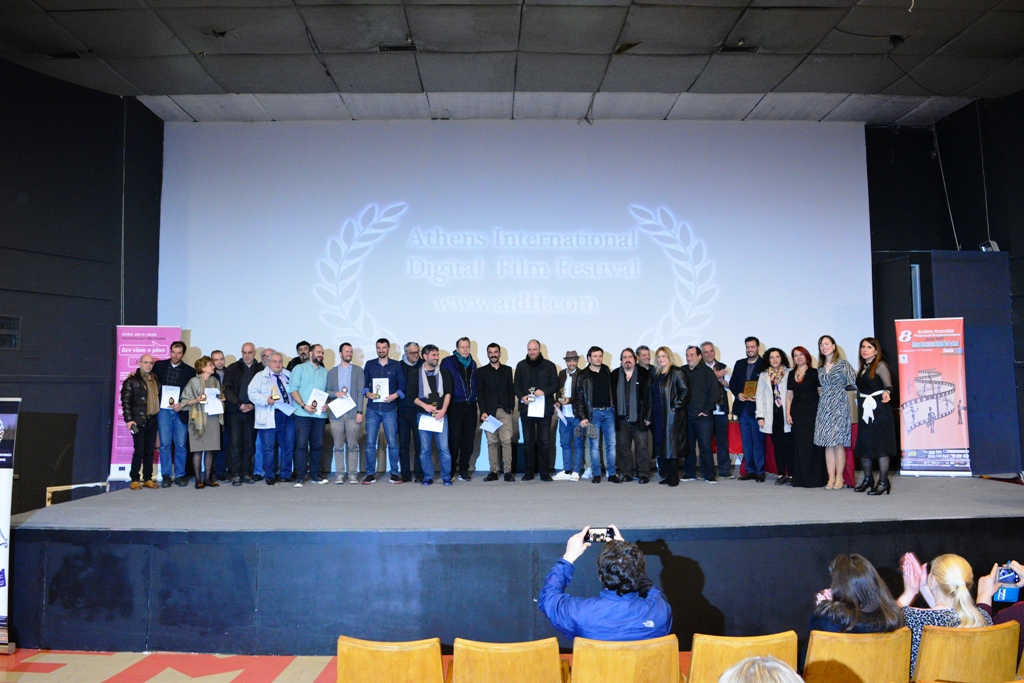 The Festival includes fiction films, documentaries, animation, experimental films, video art, video dance, and student films created by digital media. During these eight years, the Festival has become a favorite destination for filmmakers around the world. Therefore, within this condition, a new generation of open-minded creators, without dividing lines, is steadily emerging.

Athens International Digital Film Festival has been, since its inception, an international meeting point for creators and viewers. At the same time it has achieved an alignment with the major developments regarding cinema, which is steadily moving towards the Digital Age. Featured as an innovative Festival it soon experienced an unexpected response from filmmakers around the world.

The ergonomics and availability of digital cinema cameras along with the endless possibilities of digital editing expand the capabilities of modern filmmakers allowing them to achieve traditionally impossible tasks. Thus a vibrant community is rising all around the world of millions who are interested in cinema, the art that always attracts the attention, influencing other arts, which often borrow tools, technology and ideas inspired by cinema to create new art species.

The Festival is organized under the auspices of the Ministry of Culture and Tourism and the support of the City of Athens/ Opanda.

The festival is produced by KOYINTA Organization and Tickets Tickets and has partners and cultural correspondents in many cities in Greece and in various countries around the world.

You can find the Application Form and the Operation Rules on the Festival's official website  www.aidff.com  and on the Filmfreeway platform

Applications will be accepted until March 10, 2020